Approved for the OSB.
Sold to Leigh Ertle of Georgia 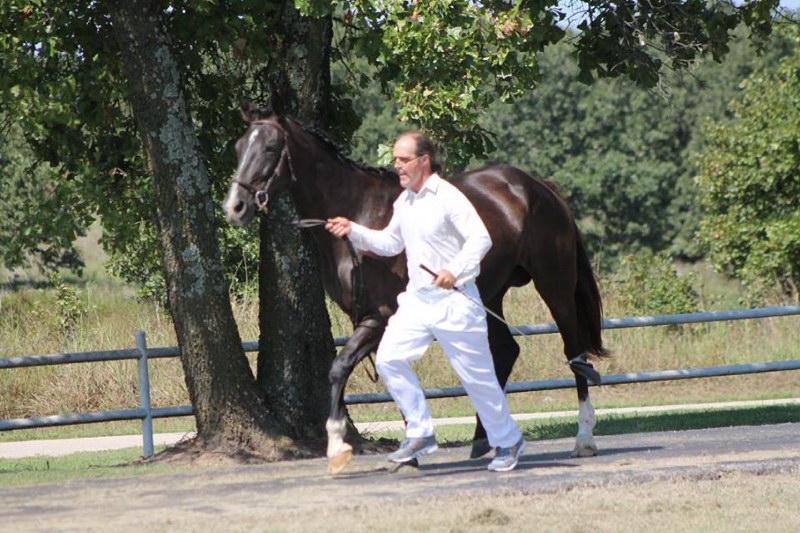 Wurlitzer with 2016 foal by Tanzeln
(named Wizard of Oz). 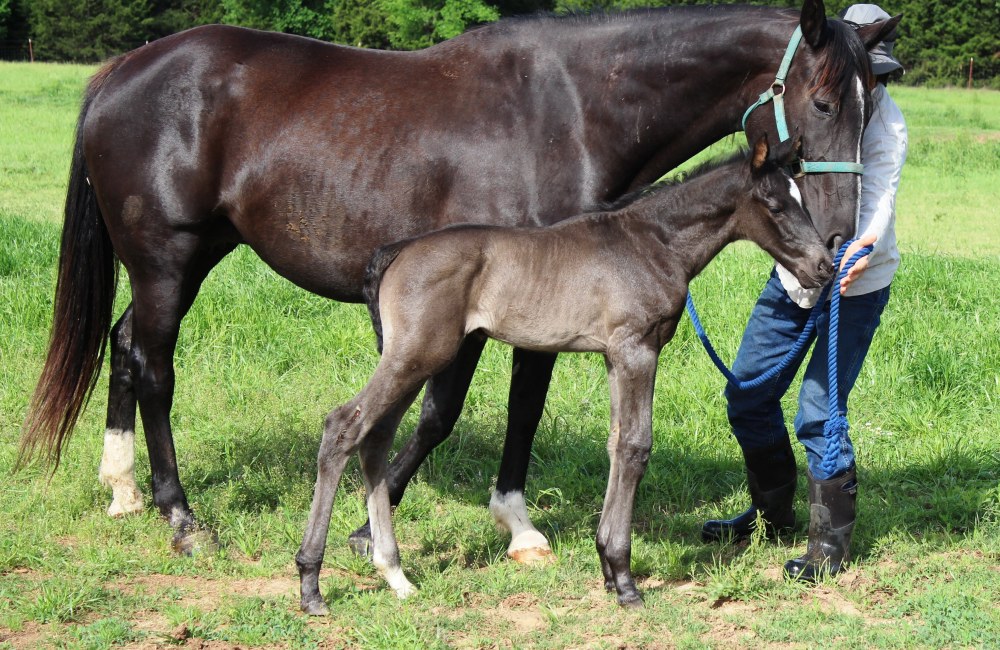 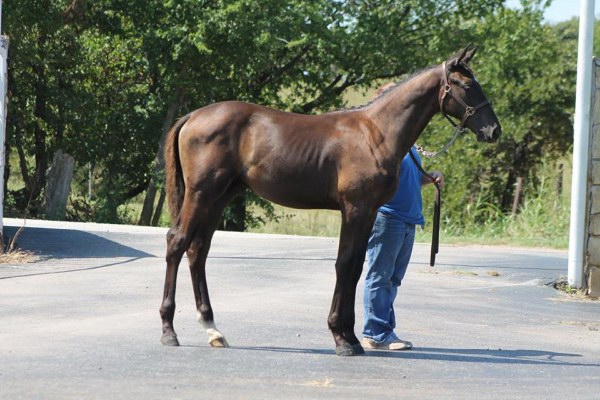 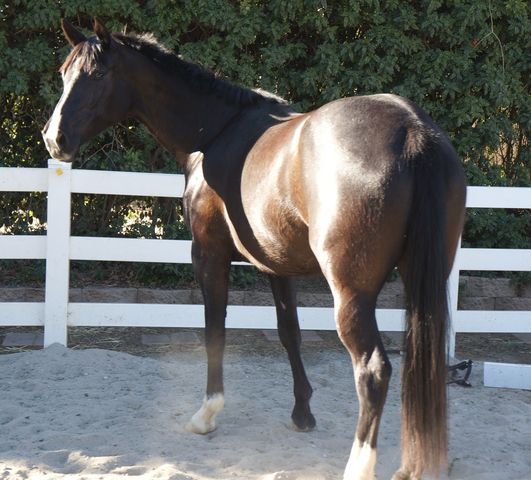 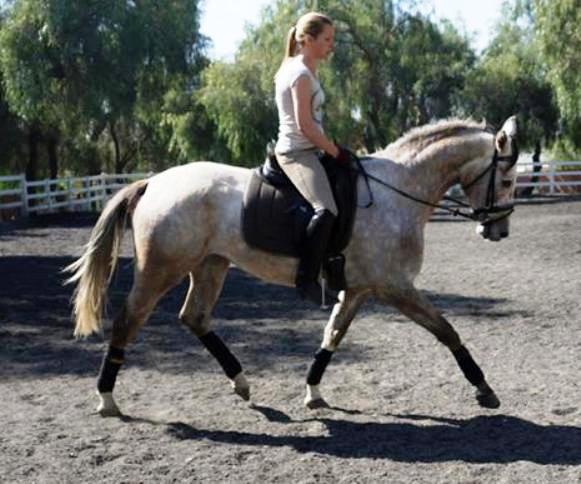 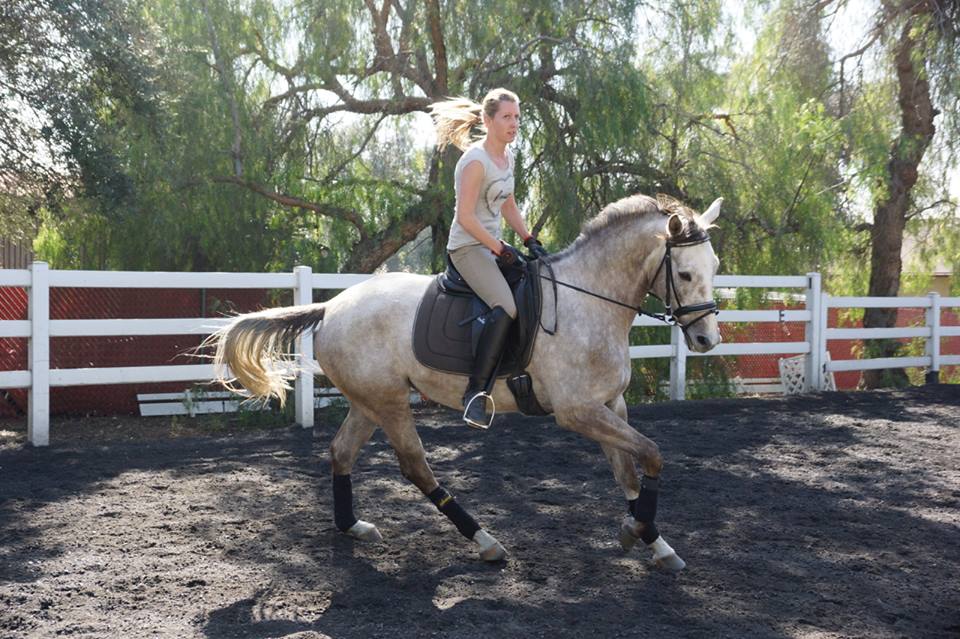