Breeding fee for the 2016 season is $900 which includes the collection and shipment of semen. 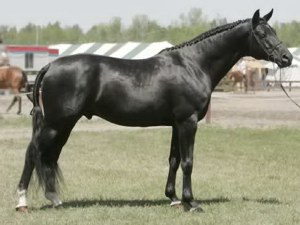 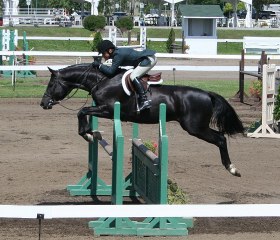 Platinum succeeded in all classic disciplines: he won ribbons in three day events in BC. Between 2005-2007 he won 8 national Horse of the Year Champion Working Hunter titles (including from American Trakehner Association.)


Platinum was also winner of Open Classic and Combined Divisions at international shows like Blainville and Bromont. He placed 2nd at the American Trakehner Jumper Stakes (4'3") Columbus Ohio 2006, and won the Individual Gold Medal 1st level dressage at the Quebec Equestrian Games 2008. He was Reserve Champion 1st level at Beaulieu Classic 2008, and Kelowna Spring Dressage Festival (BC) 2009.

Platinum's sire Carino *E*, imported from Germany, was an ATA Elite Stallion and Canadian Sporthorse "Stallion of the Year" 2000. Platinum's dam Palma Nigra *E* is American Trakehner Elite, Honor Roll and Gerda-Friedrichs-Award winner mare as most valuable broodmare 2000. She is a half sister to US Olympians Livius and Windfall from the mare family of Olympians Peron and Partout. 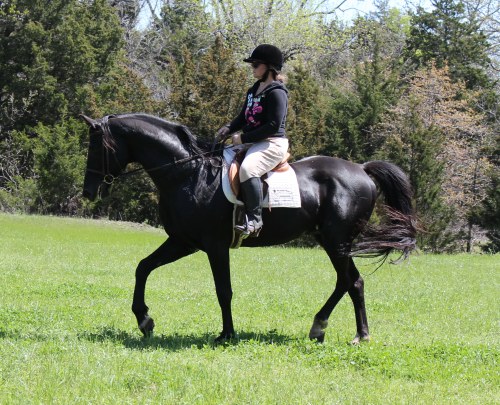 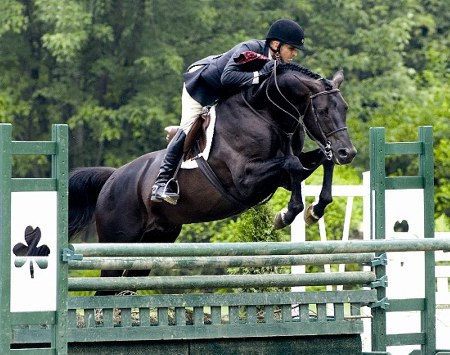 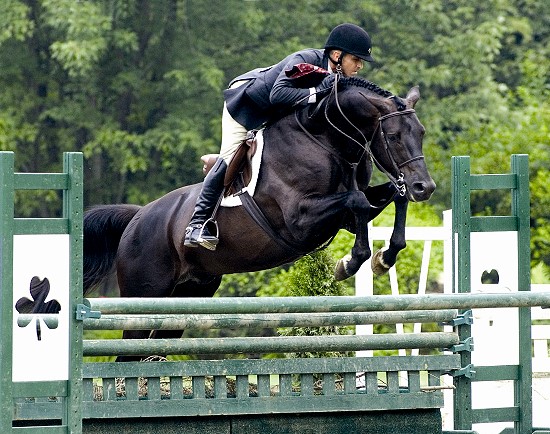 Platinum and Alain Kieffer as the Champion of the Combined Open Working Hunter Division at Bromont International CSI, 2006 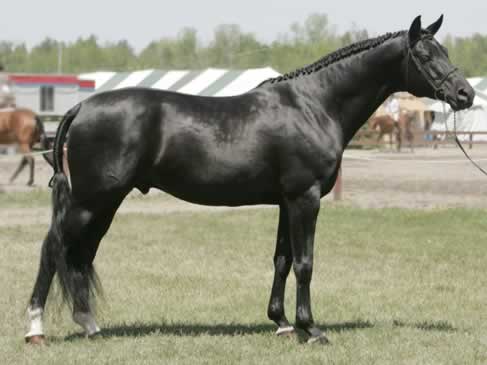 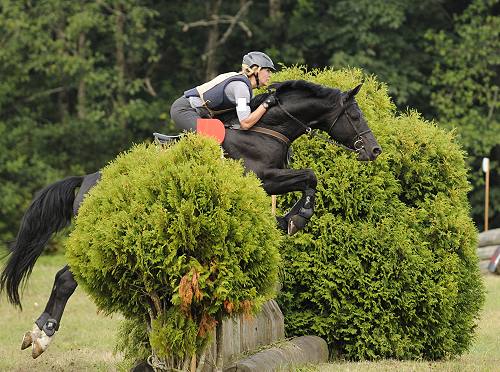 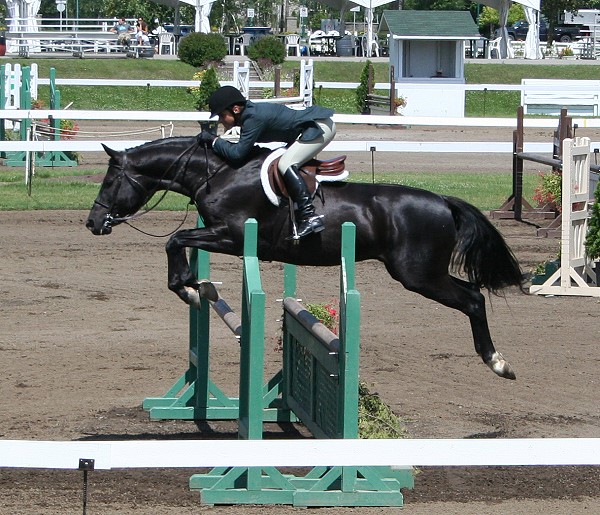 Alain Kieffer and Platinum at Blainville International CSI, 2007. Winner at their last start together. 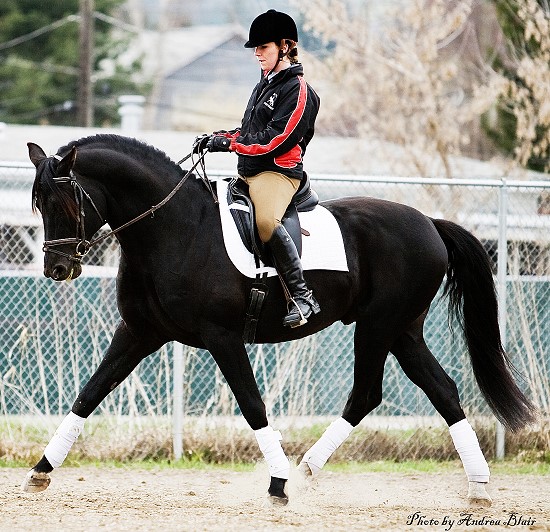 Platinum at his first outing in BC, at the Okanagan Breeders Showcase and Stallion Parade April 11-12, 2009, Armstrong Fairgrounds. Ridden by 17 y/o Ashley Walton-Bose.Photo: Andrea Blair. 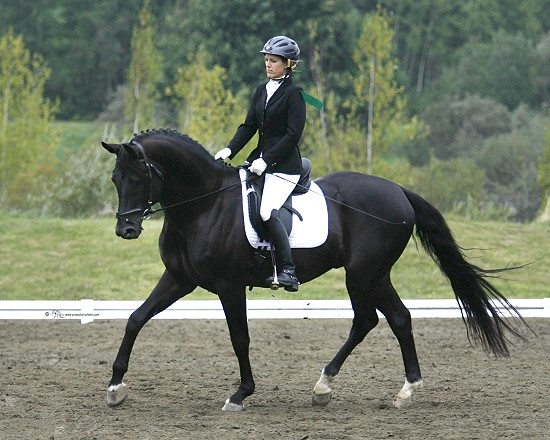 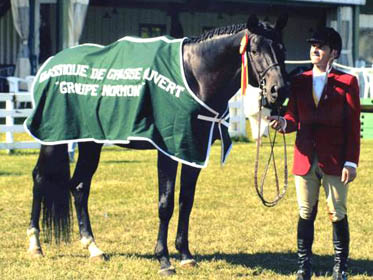 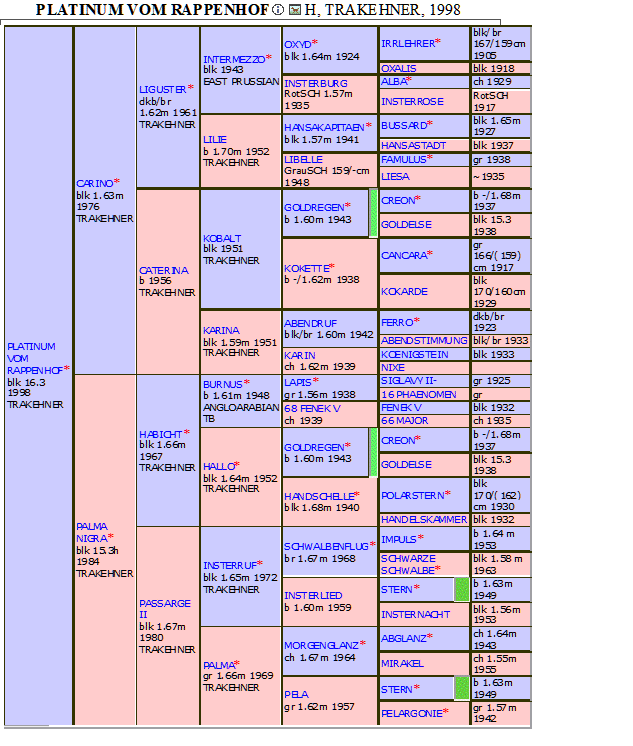